Weight Loss and the Challenge of Change 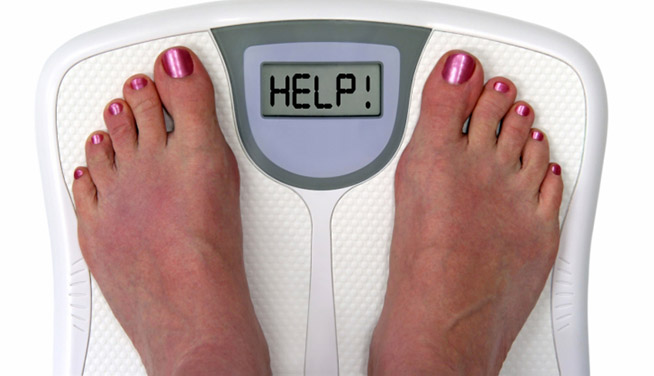 Our personal best: it sounds like something all of us want, right?

Unfortunately, in the world of personal training, I have heard almost every excuse why people can’t do what they need to do to become the best they can be!

It could be that they are very attached to their illness, have an eating disorder, or just can’t seem to put their health at the highest priority. I see this mostly from women who put themselves on the back burner. That can be a whole topic in itself.

There is one client in particular I have the deepest respect for, and if she can do it, anyone can!

After several years of not following the plan, something clicked inside her to finally trust the Positively Fit process.

This moment came after a horrible injury when she decided to change her eating habits and finally start doing what she needed to do. No more putting her health on the back burner!

She now has 35 screws in her elbow, a plate in the same arm, a torn bicep tendon (which has been fixed) and damaged nerves in that arm. She is in pain on a daily basis.

Yet the pain has become greatly reduced from what it was since she is now eating a low glycemic diet and following an exercise plan to avoid stressing out her body.

During the rehab process and several operations, she never varied from her diet. Even after a more recent operation on her arm, she refused the crackers the hospital offered and asked for a protein bar instead. Well, that didn’t work out so well…. We did have a good laugh about that!

My point is that she could have found excuses to eat ‘off’ such as, ”It is too hard to eat healthy when you are not feeling well,” “I needed the comfort foods,” “ It is easier to just order out,” and all the rest.

I have actually heard these excuses from other clients.

My husband Jack Grogan, who is a certified Nutritionist, put her on the eating plan and supplements to help her in the healing process. He explained to her that by eating healthy, her healing process would be quicker. He also explained to her that the inflammation would not be as bad if she stayed away from pro-inflammatory foods such as high glycemic carbohydrate foods and sugar.

As a result, she didn’t touch the many cookies and treats that well-meaning friends brought with them.

Over and over, I have seen clients dropping out of the plan and going back to their old ways when life gets tough and or the plan seems too tough, meaning they have to change to be able to make a positive change in their health.

I firmly believe if you want something badly enough, you will do whatever needs to be done to accomplish it!

To some people, losing the excess body fat and eating healthy is a huge challenge. But Teri went head first into the unknown and trusted her trainer and her nutritionist!

It is never too late to adopt a healthier lifestyle. You just have to want it!

Below is a testimonial she wrote for us.

I have been a client of Positively Fit for many years. I can’t begin to express my gratitude to Maryellen Grogan for the positive impact she has had on my life & my health! Six years ago, I shattered my dominant arm & elbow. I had 5 surgeries & gained a lot of weight. She worked out an exercise program around my limitations.

Their partnership with Jack Grogan, C.N is invaluable to address your nutritional & fitness needs. I did everything Maryellen & Jack suggested & lost 85 pounds of excess body fat and gained muscle. I also train with Kim & Jacquelyn, who are awesome!